To KonMari or not: how to focus on the things you can control

Minimalism often gets criticized as being a lifestyle for privileged youngsters who are fed up with chasing money. But it could also be a chance to free us from having to buy things we can not afford.

The concept of minimalisms has been gaining more and more enthusiastic followers in the past years. The most popular figure in this movement is for sure Marie Kondo, an organizing coach turned entrepreneur that has published two very successful books. „The life-changing magic of tidying up“ and „Spark joy“ have risen to unknown an unexpected sales numbers in the millions. Kondo ist travelling the world to hold key notes and even has her own show on Netflix. But is it really that magical or is a minimal lifestyle rather a necessity than luxury?

One of the most well-known quotes from Kondo ist probably this one:

„Your real life begins after putting your house in order.“

In these times, when politics is in chaos, the news are mostly negative, and young people struggle with paying back their student loans, it’s no wonder the mind seeks the very little things that it might be able to control: personal surroundings.

Is minimalism a sign of overwhelm oder becoming an adult? 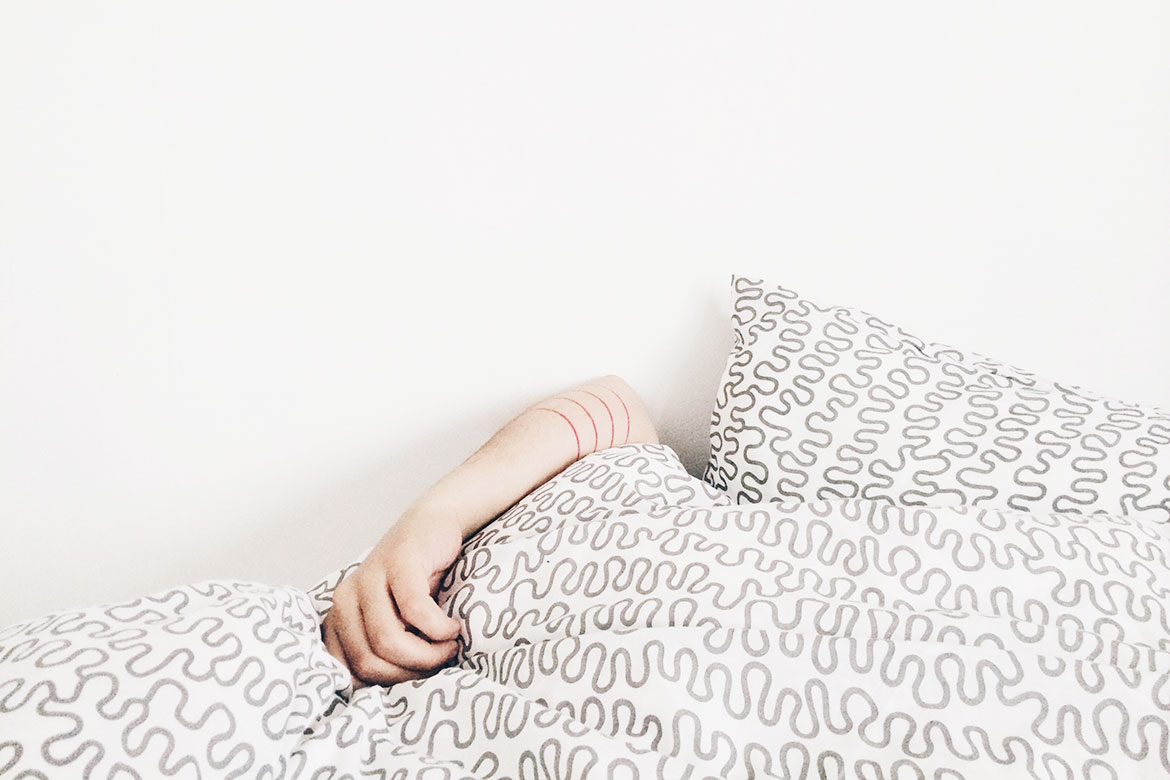 You will find the following advice in self-help books as well as in minimalism: focusing on the things you can control will give you a sense of control in an uncontrolled world. Is it just a cheap psychological trick or a sign of growing up? The millennial generation was drilled through school and college and then, when it was time to enter the workforce, found itself un- or underemployed.

Many might mistake their attitude as entitlement, but in my opinion those young aspiring people had tried everything to prepare themselves for succeeding in life when in 2008 the big crash happened and everything spiraled out of control. So, minimalism could also be a sign of adaptability to the uncertainty of this new world that no one had cared to prepare them for. It may also be a sign of being able to prioritize and not let excessive consumption take over.

A minimalistic approach to life gives them the chance to make the best out of an otherwise hopeless situation. It also forces millennials to prioritize: going further into debt to buy a house (like generation xers and baby boomers did) or going small? This important decisions can be life-altering.

Minimalism often gets criticized as being a lifestyle for privileged youngsters who are fed up with chasing money. In my opinion, minimalism frees millennials from having to buy things they cannot afford to keep up with the Joneses. With minimalism being an established way of life, even those who cannot choose but have to live minimal do not have to be ashamed of not being able to afford a big flat, a new car, or designer clothes.

There are several styles of minimalism, two of the most popular ones come from Japan. Besides Marie Kondo there is Fumio Sasaki, who also wrote a bestseller („Goodbye, things“). But in comparison to Kondo he lives a rather ascetic life where he does not cherish things and tries to keep his number of possessions at an all-time low. This is probably what scares most people away from minimalism: the prospect of living in an almost empty room that feels cold and uninviting. Concerning Sasaki’s approach to minimalism, this might not be far from the truth. But what about Kondo?

In Japan, there is the idea of everything being animated. This is very strange to the European mind that strives for analysis and rational thinking. Kondo emphasizes that every item you own has come into your life to support you. If it does not support you any longer, you can thank and discard it. It may sound as a way of thinking of a charmingly crazy person, but it may also make you think twice before you buy the next pair of jeans. In times of climate change, overthinking our consumption is a good habit, no matter how you create it.

KonMari to help you succeed 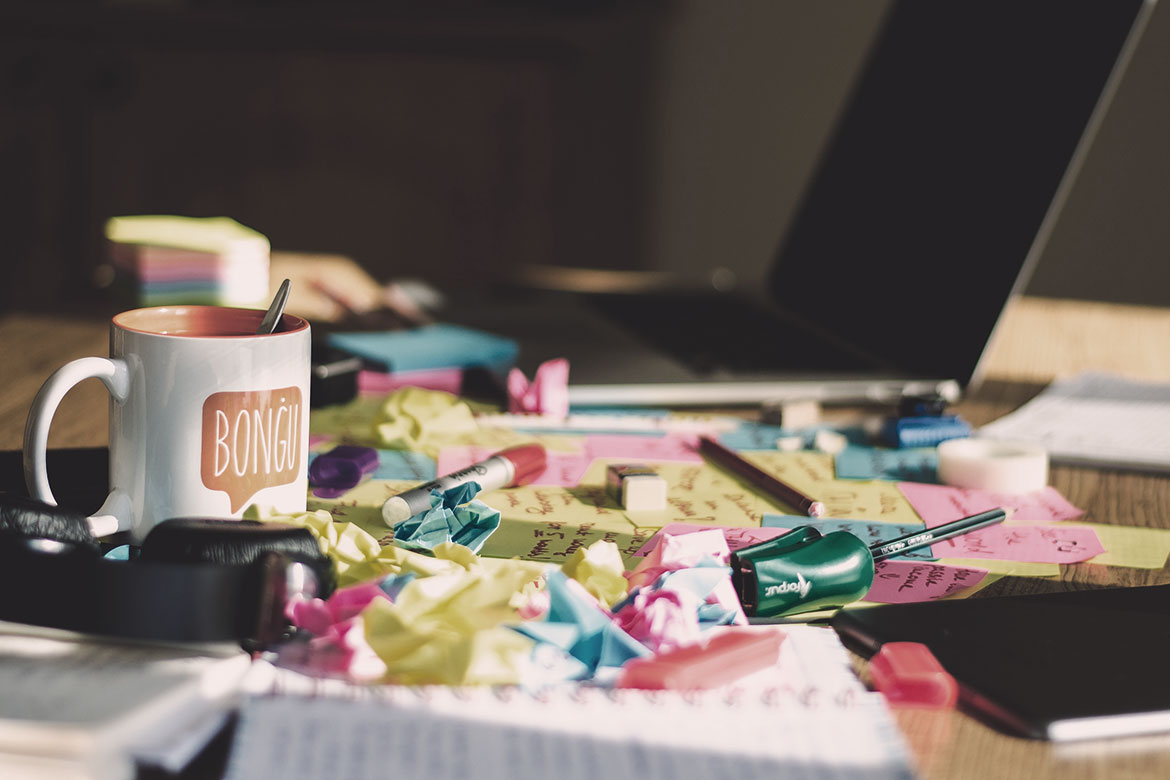 There is also research that shows that a well-organized environment calms the mind. It also influences the image that others have of us which can even impact our career. A study by brother in 2017 showed that 73 percent of managers classified those with a messy desk as being unorganized. Furthermore, one in ten bosses would not promote an employee with a messy desk. Moreover, those with untidy desks get judged by their colleagues: 27 percent consider people with messy desks as struggling with their workload. If you are looking for a promotion, this is not what you want as a statement in your peer review.

Focusing on the few things you can control, like your desk or your home, does not seem to be the result of overwhelm. It seems to be a clever coping mechanism and a tool to shape your image. Minimalism can also improve self-image in a world where consumption has spiraled out of control and excess has become the standard.