Ayako Verdier managed the NION popup store along with her friend Yui Lange, who selected the vinyl for sale. Together, they reached out to the artists and craftsmen who might want to expose their work in the shop. They were also supported by friends who helped make the store come to life.

Why did you decide to actively take part in the NION popup store?

Ayako: First of all, setting up a store was a new challenge for me. I enjoyed the proximity it allowed me to have with people – real people. I wanted to support this project in order to show that the Japanese culture exists here in Berlin, through structures that are often very discrete, such as the Japanese School. It was important to me to provide a space to people who needed one: not only the children from that school who got the chance to show the traditional Japanese masks they made themselves but also the artists, some of them exposing their work for the first time, thanks you the store. 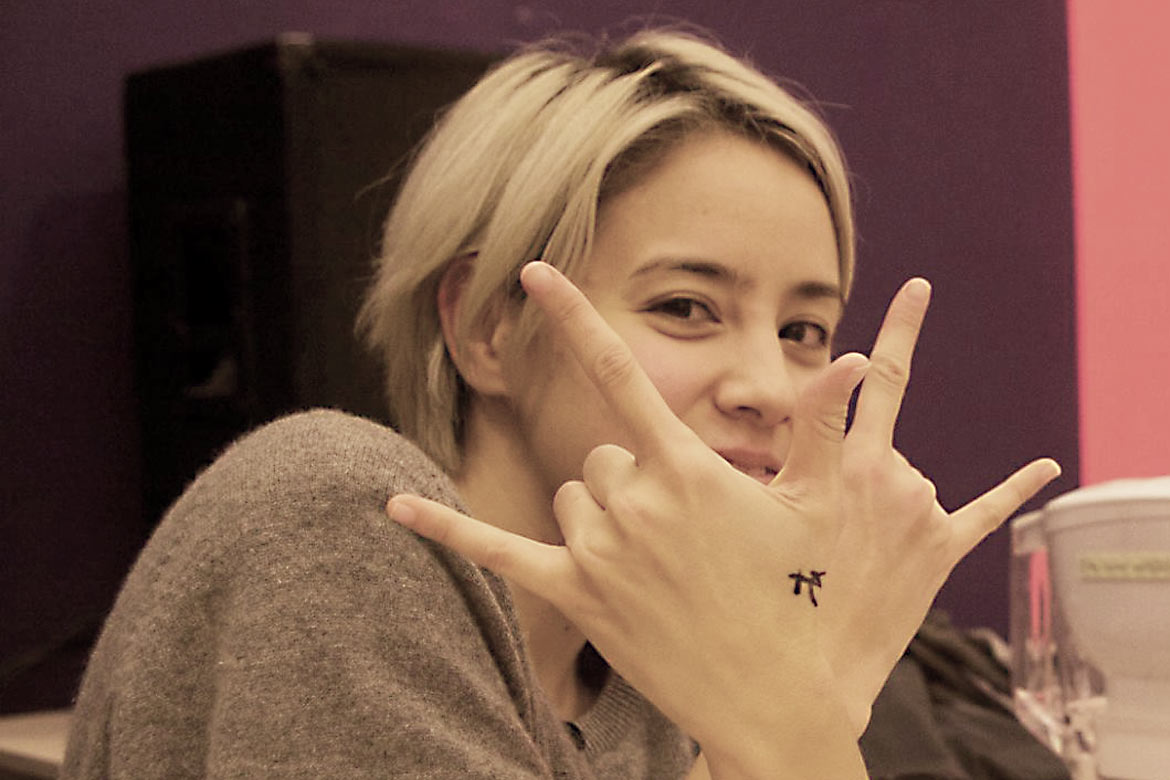 What did the store mean to you?

Ayako: Once I opened the store in the morning, people would come in because they saw our sign on the street. My main task was to explain about the NION project, so I spent a long time doing so with each customer. But above all, I saw the space as a chance for people to connect around Japanese culture, especially the various Japanese communities who already coexist in Berlin. Of course, money was important for us to be sustainable but it wasn’t the first focus. I wanted to see how people bonded, and day after day, I observed that many people – Japanese, Germans, people from elsewhere interested in Japan – came back, and even stayed for a while to get to know each other. In this sense, the everyday experience at the NION store has been a rich personal experience. 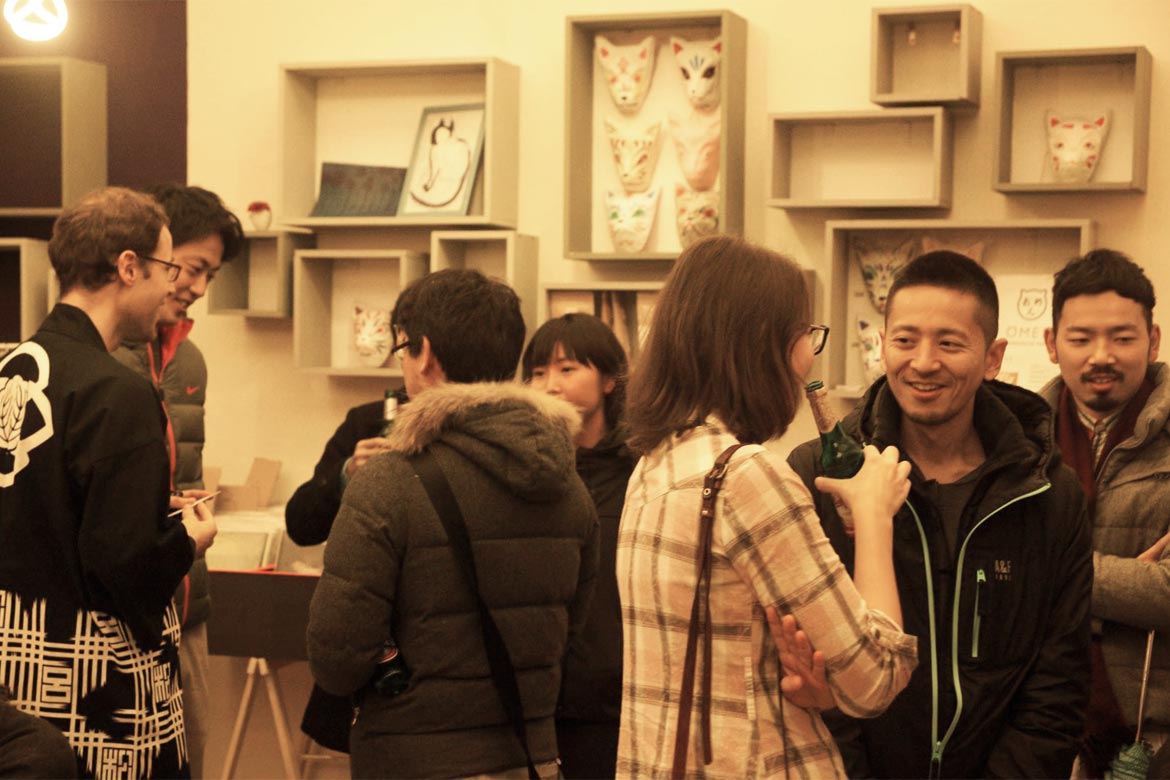 What was your favourite experience at the popup store?

Ayako: I think the pre-opening event was what I enjoyed the most, because everybody was so excited! More than fifty people attended. We organised events all the time at the store afterwards but nothing tasted like the first day: we had finally opened it after a very intensive 10 day only-preparation time. For the occasion, we organised a Japanese “cleansing opening ceremony” to make sure good vibes would come along with us.

What were the achievements?

Ayako: I think our biggest success is that the space could become this crossroads for people. The fact that we were hosting ‘rare’ events – such as a traditional knife exhibition – caught people’s attention. It made communication very easy in that sense, especially on Facebook. In the shop itself, the vinyl, the sake, the paintings and the jewellery were the biggest buys.