A Japanese zero waste village in the mountains

At a time when the planet risks being stifled by huge amounts of waste, the rural city of Kamikatsu is known as the “first zero waste village”. It has 1600 inhabitants and is nestled in the rice terraces of Shikoku’s mountains. The initiative started in 2003 and aims to be completed by 2020 – just before the Tokyo Summer Olympics.

Kamikatsu has established itself as a pioneering city in terms of recycling and waste free and many Japanese do not hesitate to charter buses and tour operators to extol the merits of their village in the South Japanese peninsula.

According to the Zero Waste Academy, an organization created to oversee and carry out the project, the recycling rate has exceeded 80% in 2018 and waste is now sorted by Kamikatsu residents themselves.

There are currently 45 categories of selective sorting, including paper, glass, cans, plastics, etc. Above each dedicated container, a sign indicates the location where this waste will be treated and the value in yen per kilo – positive or negative, pays or costs to the municipality. Depending on the type of rubbish brought to the recycling center, residents collect points redeemable for basic necessities. A real way of life has now imposed itself! 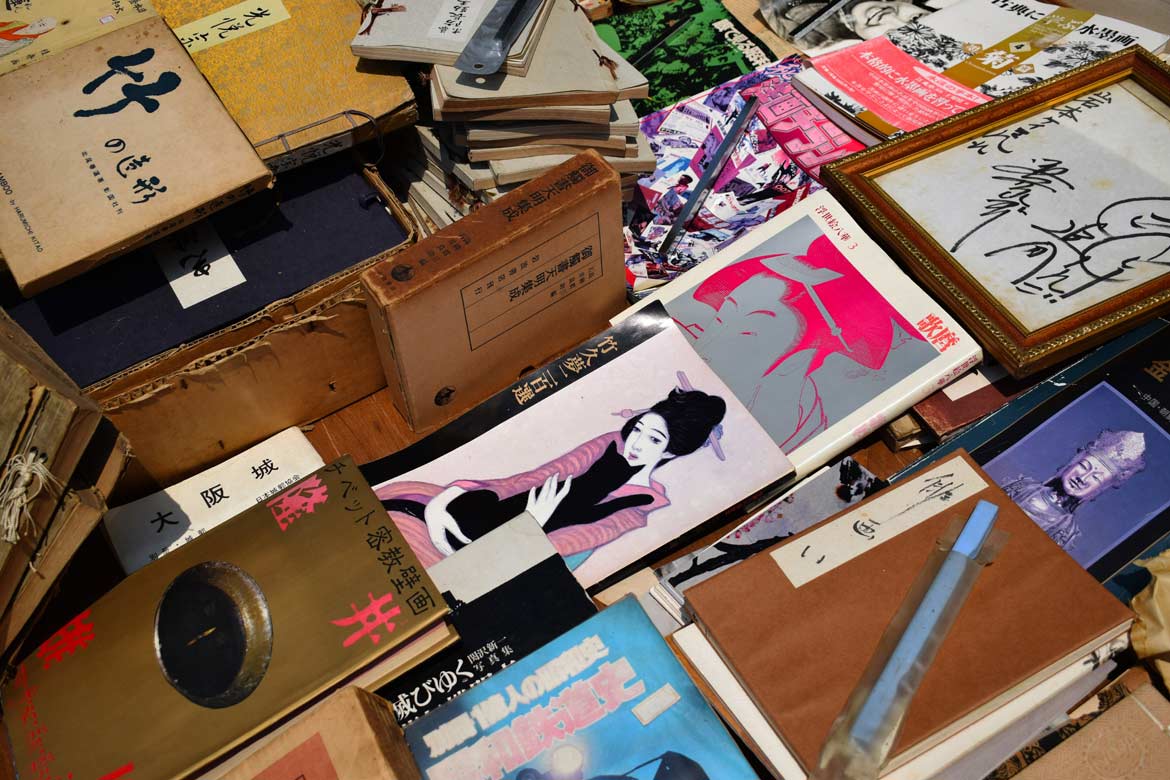 A second-hand shop also allows the residents to deposit unused items and to leave it for free. Tons of goods are exchanged each year. There is also a famous craft center which allows to offer a second life to everyday objects. A real treasure in the middle of all the garbage that attracts over 2000 visitors each year! One can find shirts, jackets, bags, scarves, sandals and other curiosities stitched from old fabrics and textiles – even old kimonos are sold in the shop!

In Kamikatsu, everything is carefully organized to minimize the amount of waste to be incinerated and, at the same time, reduce the costs of waste.

Since 2016, a system of accreditation of restaurants and bars certifies those who comply with environmental standards. Workshops are even organized in primary schools to educate the youth and teach them how to sort and reuse waste. If recycling is still a chore for some, it is considered in Kamikatsu as a real way of life to pass on to future generations.

The international zero waste movement is a commitment to reduce, reuse, recycle and compost waste, in order to promote an industrial system that produces sustainable products, to eliminate toxic products from incinerators and landfills, and to move towards total cancellation of waste.

A hundred localities around the world, including a handful in Japan, have declared a zero waste policy with a targeted year to succeed! The movement seduces cities and corporations all around the planet, from San Francisco to Abu Dhabi, governments to communities.

If the figure of Kamikatsu’s current recycling rate impresses (80%), it does not tell how much waste there is overall. Because if this rate is actually rising, the amount of waste does not move, a phenomenon due to the plethora of packaging on almost all products on sale.

“As an association, the details of recycling do not interest us so much anymore,” says Akira Sakano, head of the village sorting center. People are used to sorting, and the priority now is to influence manufacturers and other communities to adopt the concept of zero waste. It’s not just about recycling, it’s about changing the whole consumer system: how can you change the products themselves, as well as the buying habits of consumers? 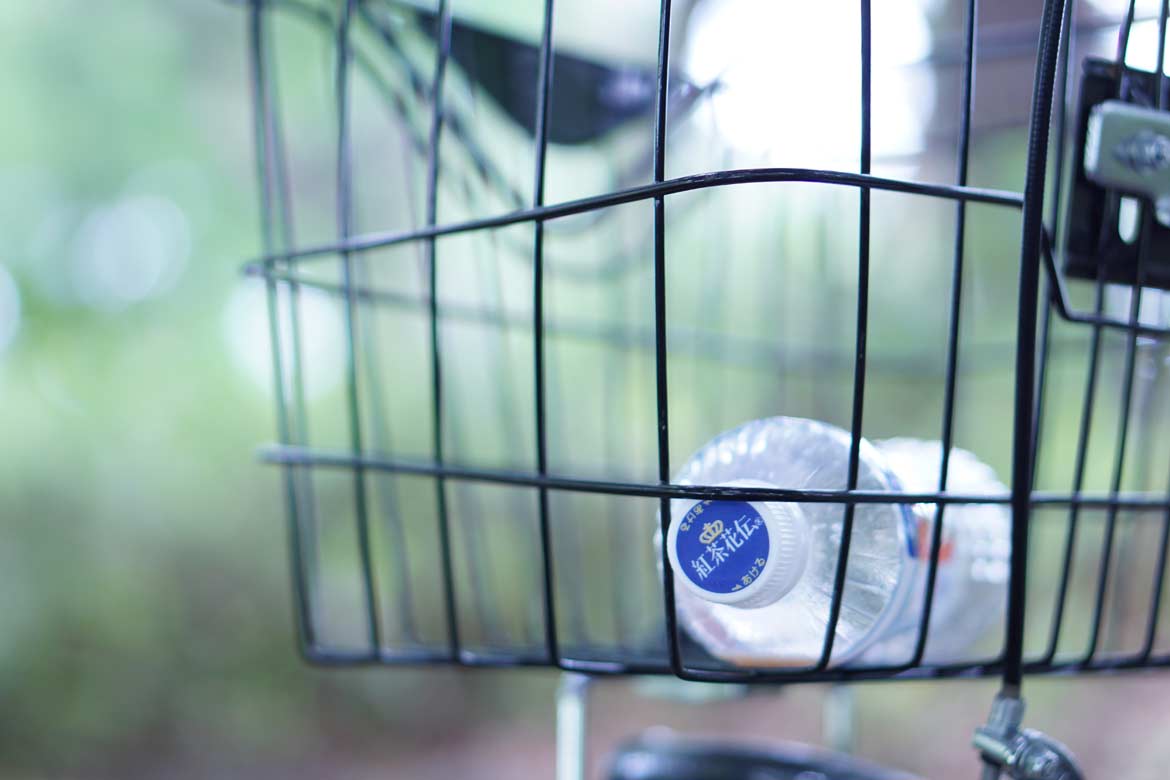 There is already a change of mentality in some people once they are used to sorting, who are wondering what materials have less packaging, which are easier to sort. But you still need to give them the opportunity to buy products without any packaging. This is the next challenge of the Japanese village.

Since 2016, businesses in Kamikatsu can obtain a “Zero Waste Accreditation” provided they adhere to waste sorting and recycling standards, train their employees in these ecological reflexes, and declare their own zero waste goals: purchase of local food, re-use of objects for single use, possibility for customers to bring their own bottle or container to take away, re-use of local resources to contribute to the circular economy. So far, at least six businesses, including five coffee shops and a spa, have been accredited. Let’s hope this model is adopted quickly on a global scale.

Header picture of Kamikatsu by Yuki Shimazu on Flickr, via CC BY-SA 2.0.
Books by Chris Barbalis, pet bottle by Yusuke Higuchi – both on Unsplash.
Thank you <3.

Founder of Racines Agency, she is a consultant and communicator in the fields of culture, food and food tech. Passionate about the world of gastronomy and culinary, her projects are always marked by ethics, urbanity and sustainable development. For her, food is more than a biological need: it creates a social bond and expresses a culture, a tradition.